How to drink water? 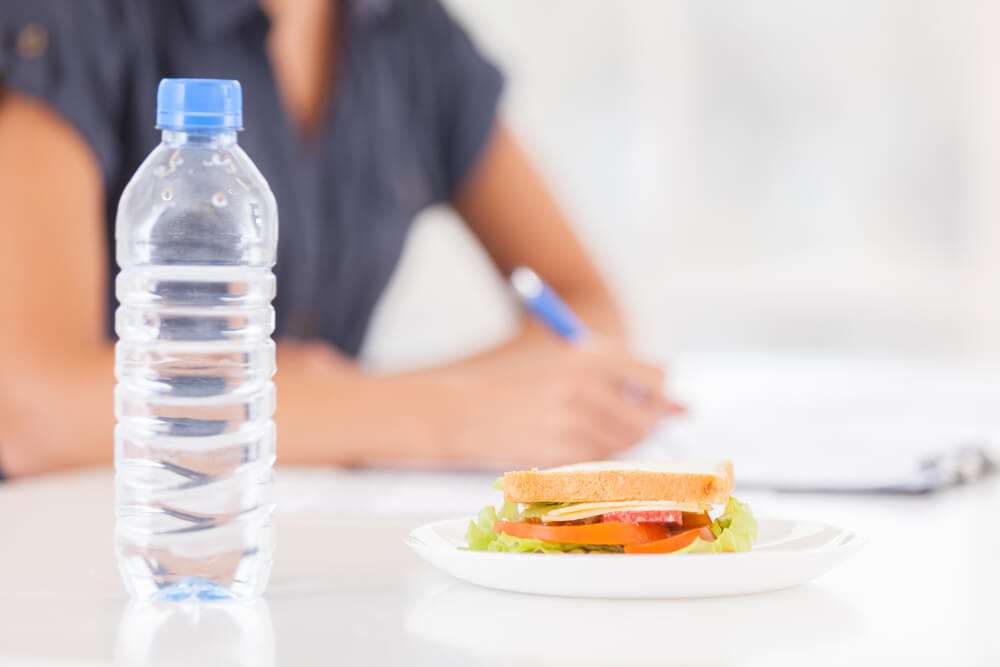 How to drink water?

For me, it’s as easy as drinking water. This is a Persian saying used when somebody wants to show that he’s capable of doing something. But is it really so easy to drink water?

One of common medical advices is to avoid drinking water during or after meals. This recommendation is neither new nor limited to the medicine of recent years. Actually, drinking water after a meal is known as being a harmful activity for the body since traditional medicine such as the Persian and Chinese medicine and their recommendations have grown popular around the world. In this post, we explore the small and big points and advices of the ancient Persian medicine regarding the subject of drinking water.

Having a glass of water next to the plate is the most common image that you see daily while eating. On the one hand, many people cannot enjoy the taste of their food without drinking water. That’s why ordering a glass of water is perceived as the most important step after having ordered food, even though people went to a restaurant for food in the first place.
On the other hand, many people think that they lose weight when drinking water after a meal. This belief isn’t far-fetched, but as soon as you hear about the harms which the ancient Persian medicine attributes to this wrong habit, you’ll change your opinion for sure.

1. Digestive disorders represent the most common complications of drinking water after a meal

Enzymes start the degradation process as soon as the first nutrient reaches the stomach. Following the teachings of the traditional medicine, drinking water directly after a meal makes the stomach enzymes react incorrectly and impairs their breakdown of the nutrient structures. That’s why the digestion slows down.
Probably you’ve already felt sometimes a feeling of heaviness and burning inside your stomach a few minutes after having eaten. These pains are mild symptoms of digestive disorders.

2. A glass of water after a meal is a factor for a bloated stomach

According to the traditional medicine, one of the side effects that appear when drinking water is bloating. Bloating may be induced by water that stays for a while in the stomach. This problem persists in the body until the food is correctly digested. Of course, this issue is normally handled by nature. But if you repeat this habit to drink water after a meal, your digestive system will be affected and inflating will be a common side effect in your body.

3. Fatty liver as a result from drinking water on a full stomach

Experts of the traditional medicine believe that drinking water after a meal hinders the liver from breaking down the fat in the food. That’s the reason why useless fat particles remain on the surface of the liver. If you’re making this to a habit, your liver will get more dysfunctional every day. Considering this, it may be said that one of the most important causes of fatty liver lies in drinking water during or directly after a meal. A possibility to avoid this to happen is by choosing the right time to drink water during the day.

The best time to drink water

2. Do not drink water an hour before and up to an hour after a meal.

Many people drink water before meals in order to lose the habit of drinking water on a full stomach. The traditional medicine believes that drinking water before a meal increases the gastric acid. This process makes the enzymes start later their work after eating and the digestion is impaired by digestion problems. That’s why it is recommended to not drink water an hour before and an hour after a meal.

3. Drink tepid water in the morning after waking up, advises the ancient Persian medicine.

According to traditional medicine, drinking a glass of tepid water after waking up prepares the digestive system for its work. This habit may regulate your metabolism and clean your body of toxins.